Diving Birds is a "Launch" game, where you help a baby bird fly for the first time. Try to help the Legless bird fly as far as she can. When you hold down the mouse, the little birdie will do into a nose dive. If you hit clouds or other objects you will bounce off them and gain some height. The faster you are going down the higher you will bounce back up.

Email ThisBlogThis!Share to TwitterShare to FacebookShare to Pinterest
Labels: Games

Ping's Quest is going to be a story driven game with little cut scenes in between each level. The first chapter of the story will probably be about six levels long. 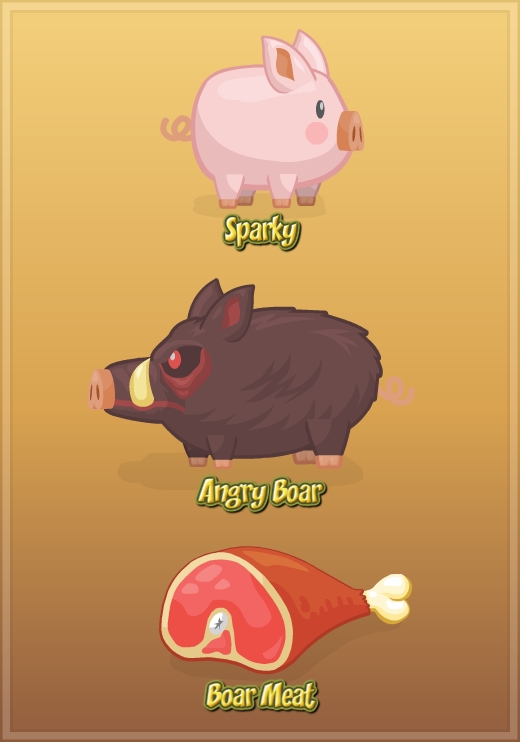 These are some of the pigs from chapter one. Sparky is a character in the story. He is Ping's friend and mount. Ping rides on him when going on trips into the dark forest. Sparky's nose also makes him an excellent tracker. He can sniff out a boysenberry pie from a mile away.

The Angry boars are not very friendly. They do not like Sparky or any other hairless pig. They are enemies. Ping and his fellow elves like the angry boars because they turn into ready to eat meat when you shoot them with an arrow. 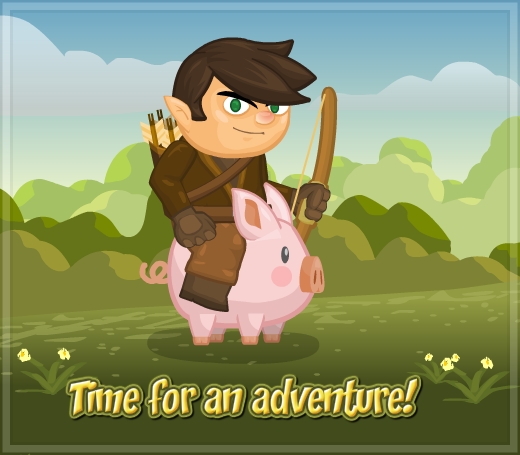